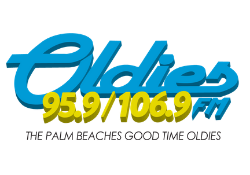 A Great Dane has been crowned the world's tallest living dog by Guinness World Records.

Two-year-old Zeus from Bedford, Texas, stands at a whopping 3 feet, 5.18 inches, making him the tallest dog in the world.

He officially received the paw-some plaudit on March 22, after his height was measured and confirmed by his vet.

Owner Brittany Davis said she always dreamed of having a Great Dane named Zeus and was over the moon when her brother gave her the pup when he was just eight weeks old. Although she was initially nervous about his vast size, she soon fell in love with him.

Davis told Guinness World Records: "He's been a big dog since we got him, even for a puppy. He had huge paws."

The brown and gray colossus now is a local celebrity, showered with attention and treats when he and his human visit the Dallas Farmer's Market. 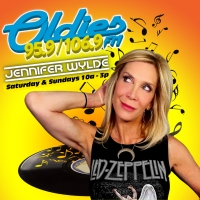 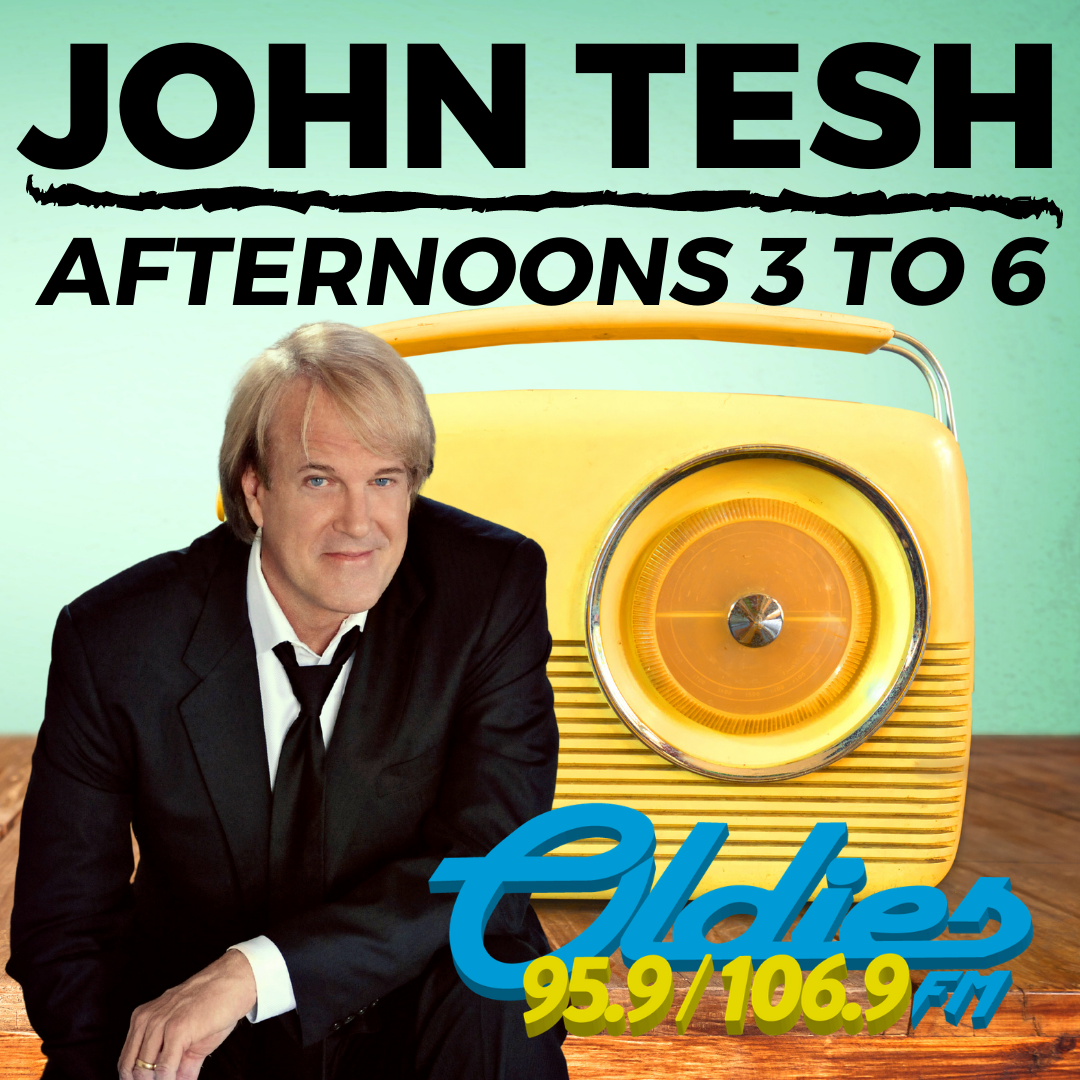 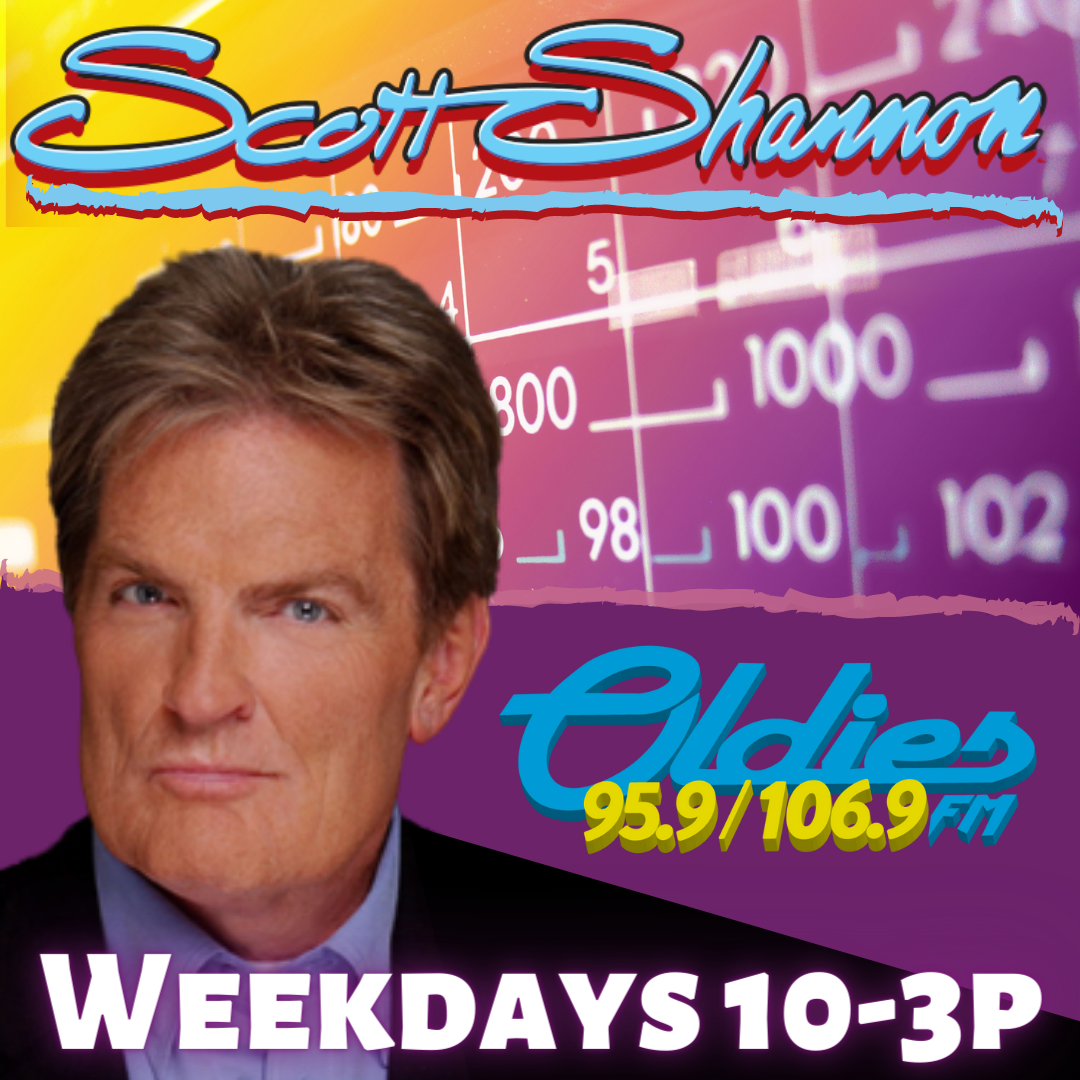