Queen Elizabeth II has been placed under medical supervision because doctors are "concerned for Her Majesty's health," Buckingham Palace said Thursday, as members of the royal family rushed to Scotland to the side of the 96-year-old monarch.

The announcement by the palace came a day after the queen canceled a virtual meeting of her Privy Council when doctors advised her to rest following a full day of events on Tuesday, when she formally asked Liz Truss to become Britain's prime minister. 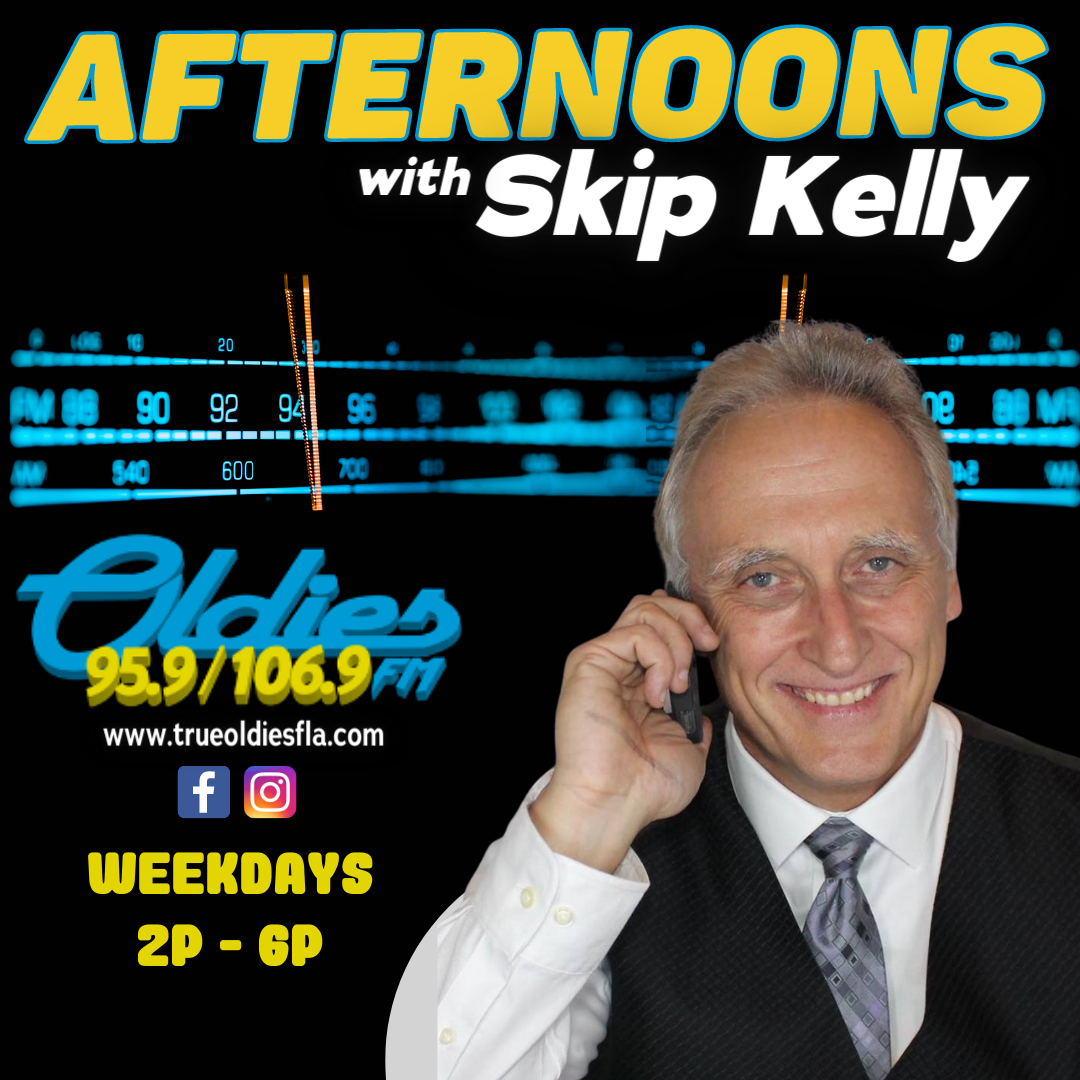