Elvis Presley's career had an extraordinary impact on the history of music. There's a reason he remains one of the biggest, most iconic and influential artists ever. Naturally, his career had peaks and troughs like any other, but at the height of his powers, he was truly The King. His death has been attributed to a heart attack, but officials say there was more to his medical history than that. 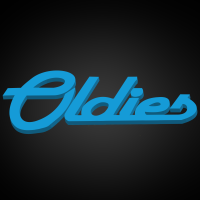